Built upon UA’s 60-year heritage of audio craftsmanship, Apollo Twin X confidently outperforms everything in its class with 127 dB D/A dynamic range, along with an included bundle of UAD analog emulation plug-ins and LUNA Recording System, giving you a fully-stocked analog studio, right on your desktop.

These are the same UAD plug-ins that built UA’s reputation for analog modeling over the past decade — making Apollo Heritage Editions the perfect choice for those looking to get the most accurate library of classic analog emulations anywhere, right out of the box.

The secret to Unison is its hardware-software integration between Apollo’s mic preamps and its onboard UAD DUO or QUAD Core DSP Acceleration. Simply place a Unison preamp plug-in on your mic input in Apollo Console software, and it physically reconfigures the Apollo interface’s impedance — so you can tap into the classic sounds of the world’s most recorded mic preamps. 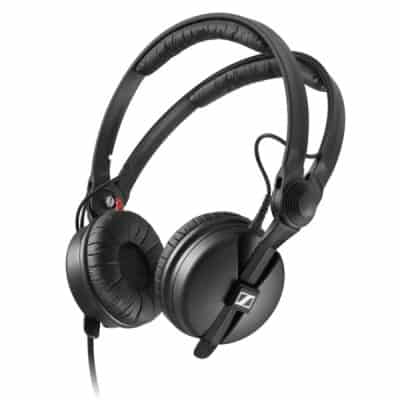 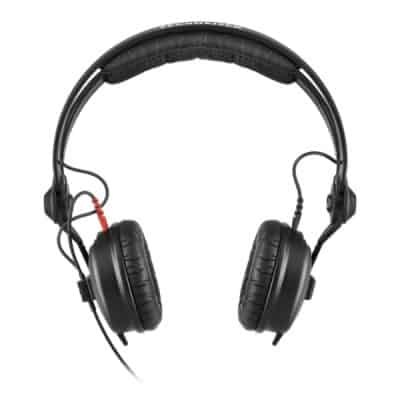 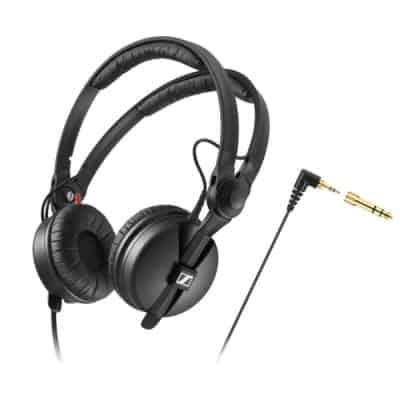 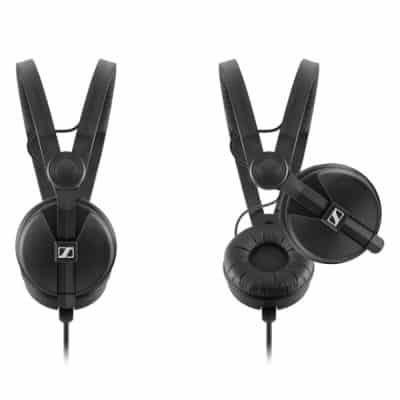 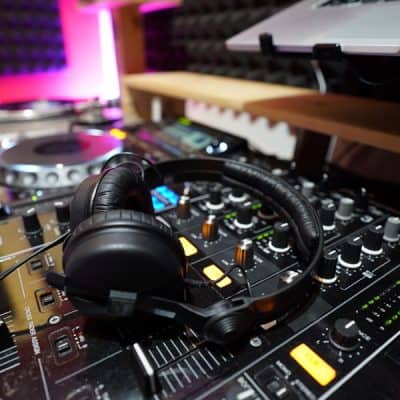 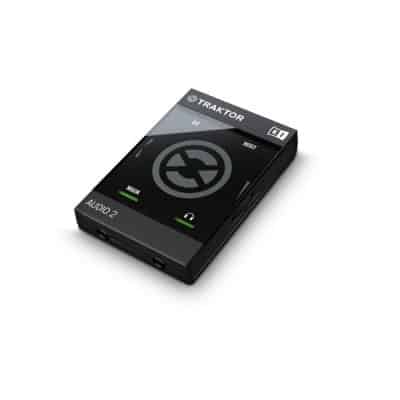 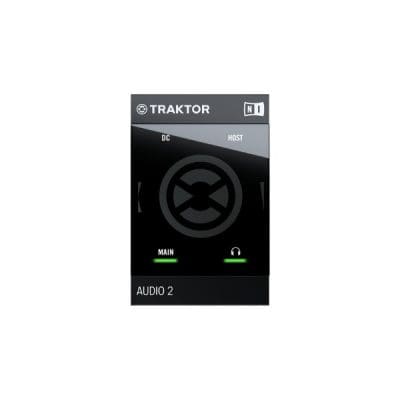 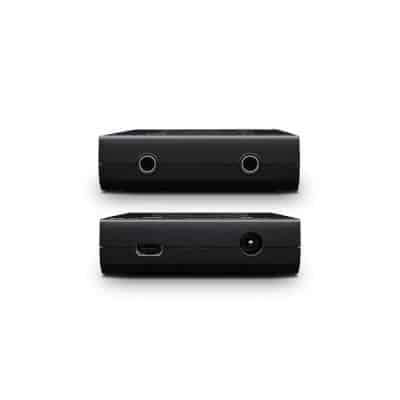 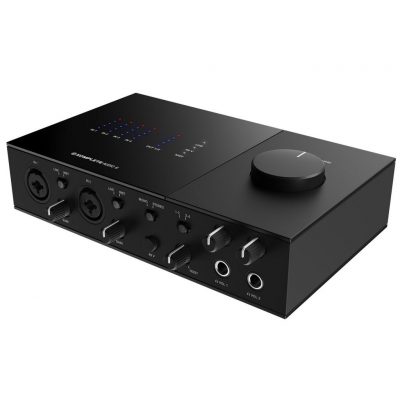 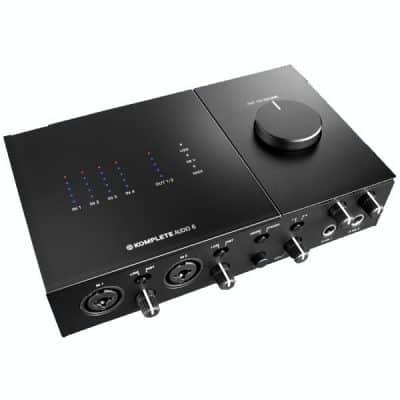 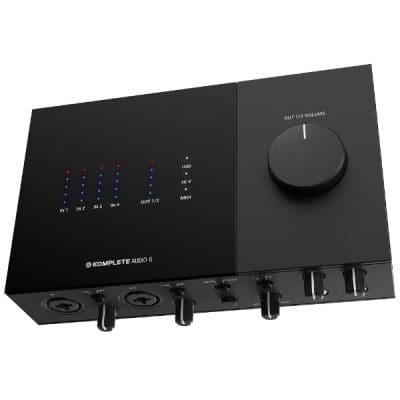 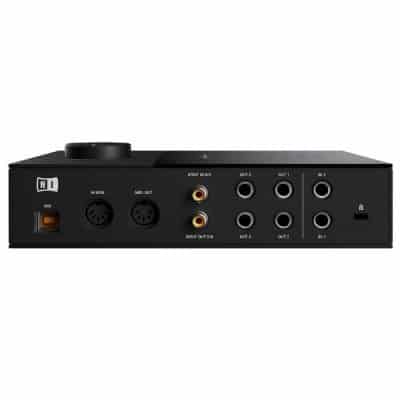